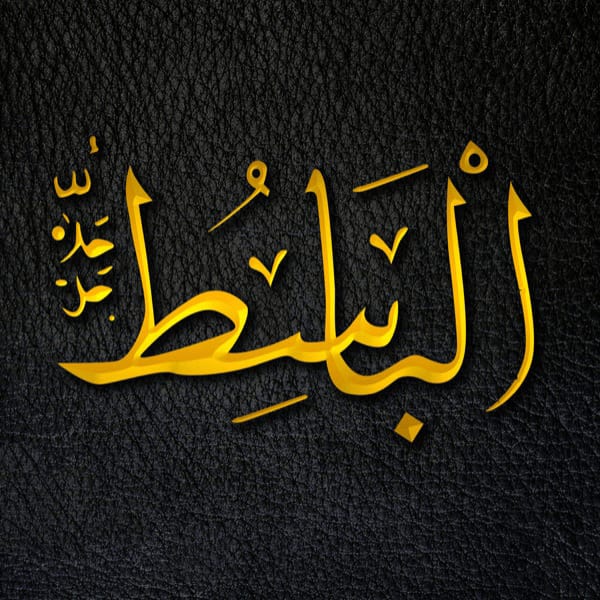 He is Al-Baasit - the Expander - who can remove even the traces of any constriction we may have felt. The key is to know that after every hardship is ease, as promised in the Qur’an. The Prophet Yusuf alayhi as-salaam (peace be upon him) had to be thrown in a well before coming into the care of the Minister. He had to be put in prison before he was given power and reunited with his family. But he understood that it was from God Almighty and was able to make the best of his situation. He knew that the relief was coming.And the state of the believer is that when he is in a state of ease and feeling at rest in his heart, he is grateful. Sheikh Omar AbdelKafy stated that the heart is like a home. At the times when we are able, it is important to build around the house, so that if a thief decides to rob us, he has to get past so much more just to able to get to the front door.