Al-Majīd, The All-Glorious, The Majestic 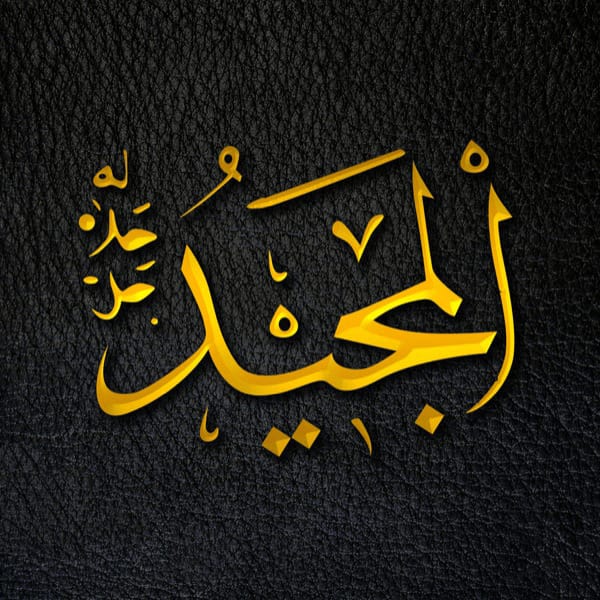 Al-Majeed, according to Imam Al-Ghazali, may God have mercy on him, is “One who is noble in essence, beautiful in actions, and bountiful in gifts and in favors.” Thus while God is the Lord and commands that come from Him do not need to be explained, out of His nobility and bounty He explains many things in the Qur’an. This Name has been mentioned with Al-Hamid in the Qur'an, as well as in our prayers, thus reminding us that He is praised for this attribute.