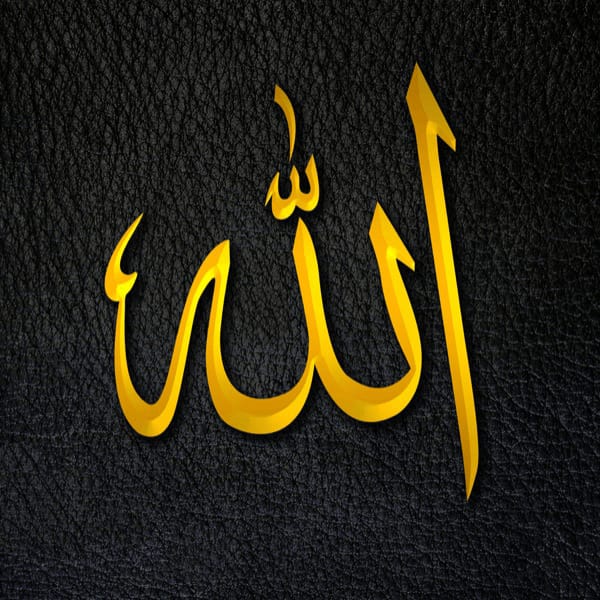 While there are some disagreements as to the Names of God, Sheikh Ratib an-Nabulsi, Al-'Adl is a Name that the entire ummah (Muslim community) agrees upon. `Adl comes from the root `a-d-l (ع-د-ل) which means to make something upright; it is the opposite of transgression. Imam Al-Ghazali, may God have mercy on him, explains to us Al-`Adl means “one who is Just, and He is one from whom just action emanates, the opposite of injustice and oppression.” We see manifestations of God's justice both in this world and the Next. That said, not everything will see the justice that we expect in this world, or in the time that we want. We might live to see the demise of the Pharoah, and we might not. But at the same time, while it might seem that the person committing the injustice has ‘won’, we need to look beyond the superficial. We do not know what God Almighty has written for the unjust after he dies, nor do we know what spiritual nourishment this person has been denied because of his transgressions. Moreover, when it comes to injustice, we need to reflect inwardly. We sometimes fail to uphold our covenant to Him. God Almighty has commanded us to be just, but we do not act in such a way. We allow those small transgressions in our daily lives, and only complain when something affects us. This can even be at the lowest of levels; do we believe rumors about people without being absolutely certain about the evidence? Do you give people the chance to explain themselves?